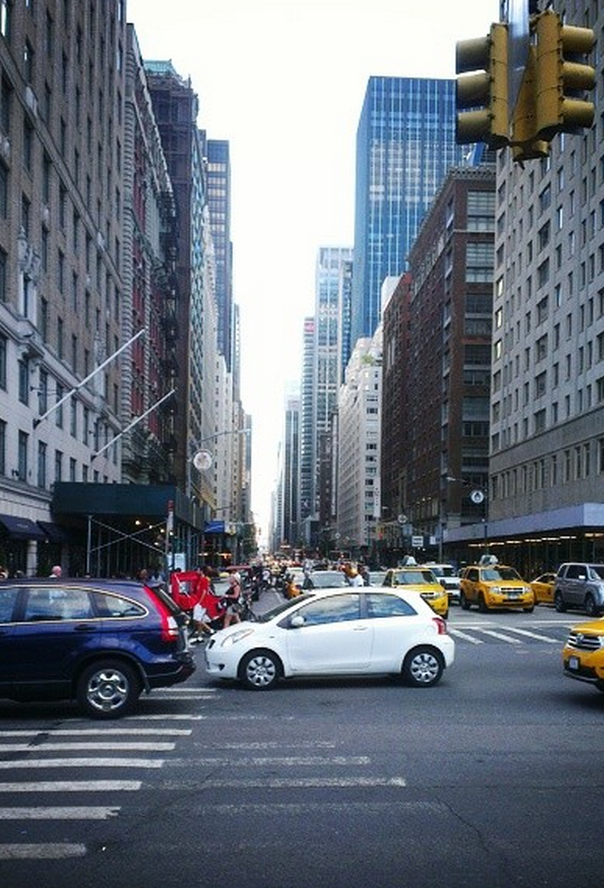 In late August, I was invited to NYC to present Shogun at an open-source Machine Learning software workshop (link), organised by John Langford. Seeing Shogun being recognised as a major player along with big ML/stats libraries like Theano, Stan, Torch, LibLinear, VowpalWabbit, etc really got my excited.

I talked to most of the other project’s developers and a few very interesting possible collaborations came up. For example, Shogun’s unique way to automagically generate interfaces to most computing languages via swig. It has been in our pipeline of ideas for a long time to pull this functionality out of Shogun, and offer it to other projects in a modular way. Sergey has put together (link) a simple prototype here and will continue to work on this soon.

Another thing is that we would like to integrate some (fixed) models from Stan into Shogun, for example to complement our collection of variational inference methods for Gaussian Processes with a full blown MCMC based approach.

While talking to Gunnar Raetsch, we had the idea to host a hackfest where we bring together all Shogun core-developers for a week, working on more sophisticated projects that are not suitable for Google Summer of Code. A generic framework for parallelising/distributing algorithms in Shogun would be a first idea, extending ideas from lambday’s GSoC 2013 project. This would again also be useful for other ML libraries and I in fact talked to John Langford about using ideas from VowpalWabbit here. We made a list of ideas (link) for such a hack and are currently trying to get funding for it.

The meeting was video-taped and I will put links for this soon.